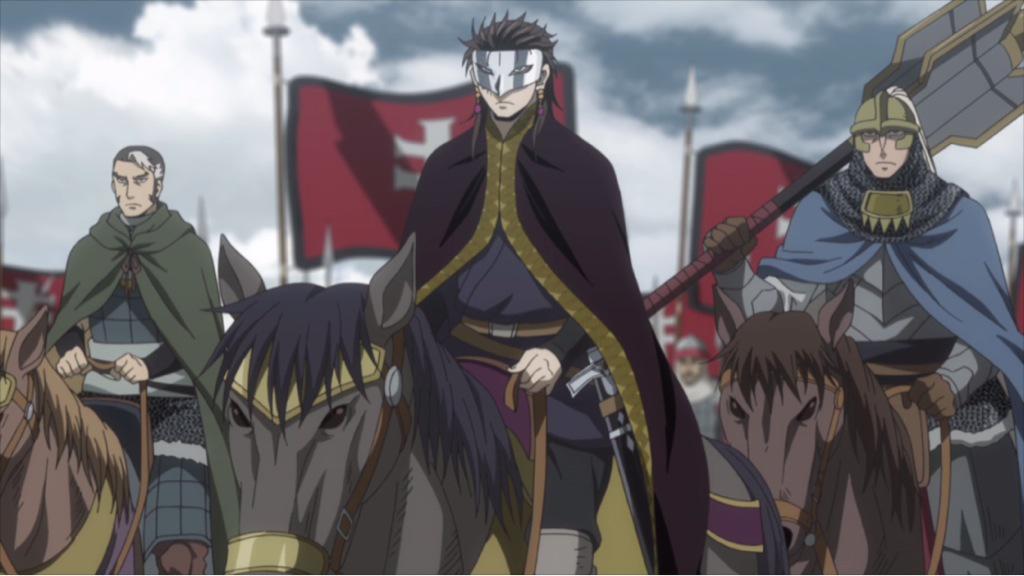 22 thoughts on “Arslan Senki, When the OP/ED is Better Than the Actual Show”