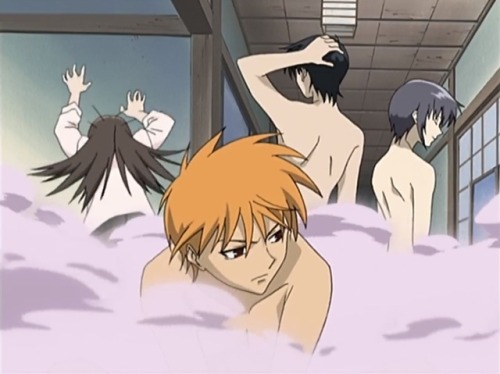 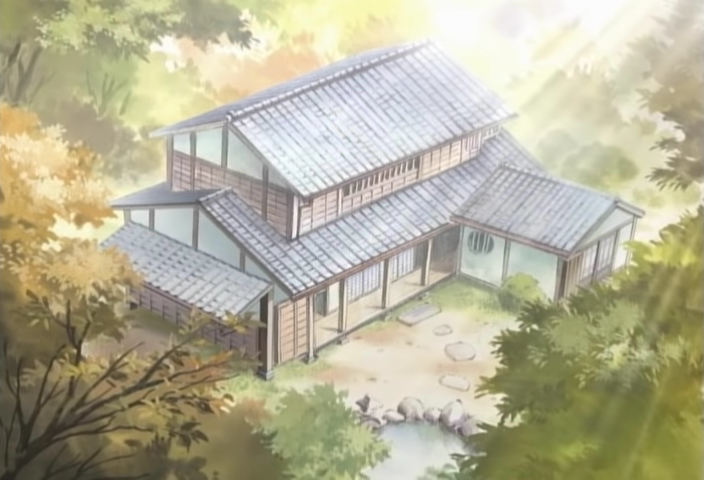 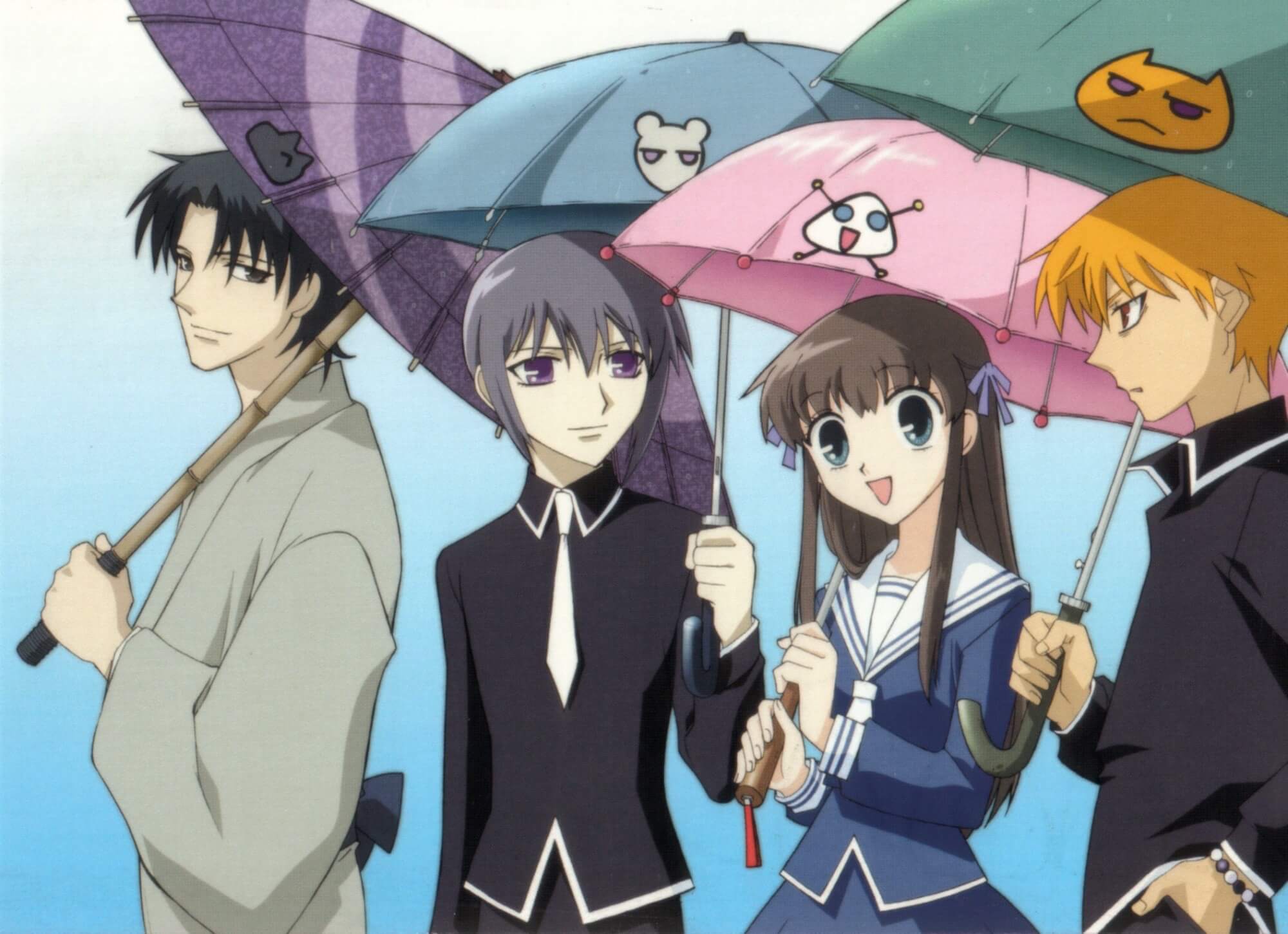 12 thoughts on “I Finally Watched the Old Fruits Basket | Review”