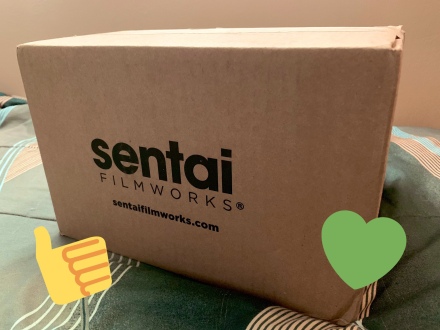 Just as the title says, I caved and spent $107 at Sentai Filmworks’ summer sale. They always go all out, and you know I can’t resist $10 anime Blu-rays.

Seeing as how one of my 2019 blog goals was to post more of my hauls (as I tend to buy a lot but not tell anyone, shhhh), here we are. Let’s get this box sliced open and see what’s inside! 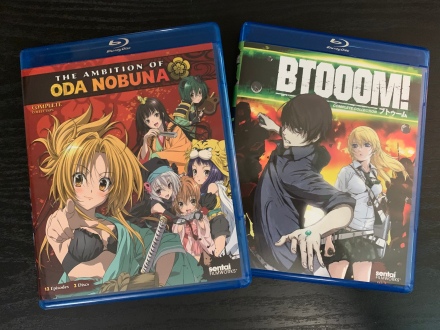 First up is The Ambition of Oda Nobuna and BTOOOM!, two series that I’ve wanted for quite some time, but for entirely different reasons. BTOOOM! I’ve heard is an awesome survival game show, one of my favorite sub genres of the overarching thriller genre, so there’s that. But Oda Nobuna has been a long-awaited buy. I watched it in the summer of 2016, and enjoyed it immensely for some reason. Glad to finally have her in the collection—or should I say, on the throne where she belongs! 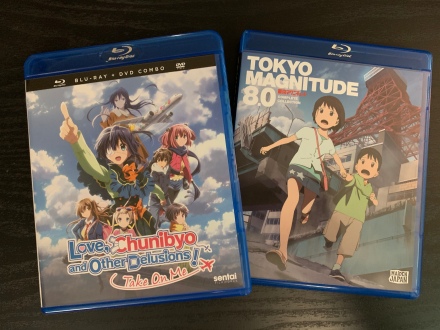 Here’s a couple more pickups I’ve been meaning to make for a while: Tokyo Magnitude 8.0 and Love, Chunibyo, and Other Delusions!: Take On Me, the movie. I’ve heard nothing but stellar things about the former, but it was always out of stock whenever I tried to buy. Happy to have these after all this time! 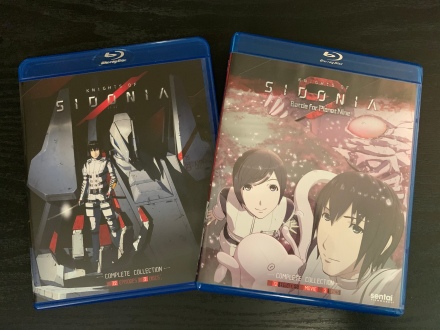 I wasn’t actually planning on ever watching Knights of Sidonia, let alone buying it. Yet, it would seem even titles produced by Netflix expire on Netflix, meaning it was $20 now or a missed opportunity forever, and I thought hey, CG space fights sound pretty aight. 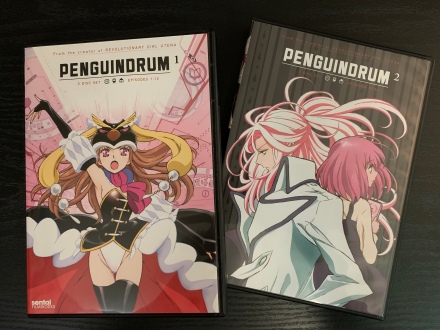 I used to TORTURE myself over whether to settle for DVD or pay practically double for Blu-ray back in the day. Thankfully, with Blu-ray prices steadily declining and DVDs going extinct, I’ve been limited to the obvious choice. It would seem that everyone’s trying to get ahold of this beloved title, however, so it was DVD for both sets or eBay Blu-ray hunting for one of the OOP collections. I chose laziness. Settled for less, perhaps, but was it really worth the effort to begin with? Only time will tell. 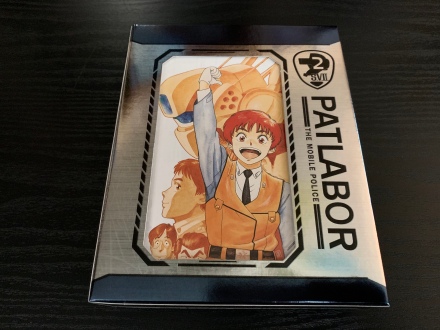 Last, but certainly not least, is Sentai’s massive Patlabor Blu-ray collection, which contains ALL of the classic series. That’s like, 47 episodes, 3 movies, and a boatload of OVAs. And it was just $40! A no-duh purchase for a sci-fi fan like myself, right? 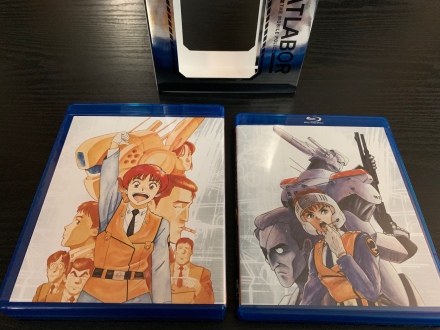 Here’s what the inside cases look like. Love the coordinating art and the blue, white, orange color palette. The silver shine on the “box” also adds a nice industrial feel to the release. Did I mention the window on the box sleeve is really neat, cause it is. 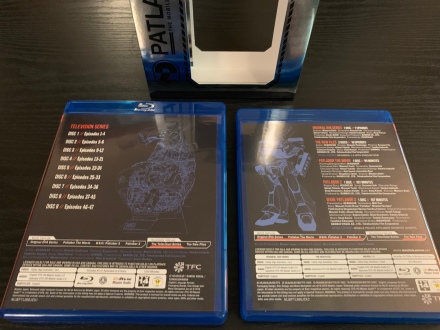 And here’s the back, since I’m feeling generous and all (and I’m totally not exploding with happiness for the quality of this release). They even included a little timeline for all this animated stuff—how thoughtful! Speaking of time, I heard the first film just had its 30th Anniversary this past Monday, July 15th! What a perfect way to celebrate the franchise and its success! (Plus, a wonderful way to end this post!)

I love hauls. No matter the contents, no matter the amount, they bring me so much joy. Did you buy anything from the summer Sentai sale? Show me your haul over on Twitter or let me know down in the comments! Have you seen Patlabor, and did you like what you saw? Let me know that, too! 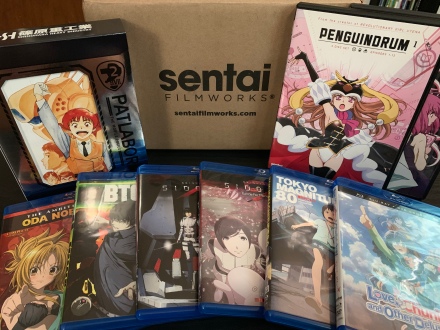 I typed all of this spontaneous post on my phone, so yay for mobile blogging. I’ll get around to posting a manga review here within the next couple days, so that’ll be cool. Same goes for a summer simulcast line-up . . . it’s, eherm, on the way, yeah. Otherwise, that’s all I’ve got, so till next time!