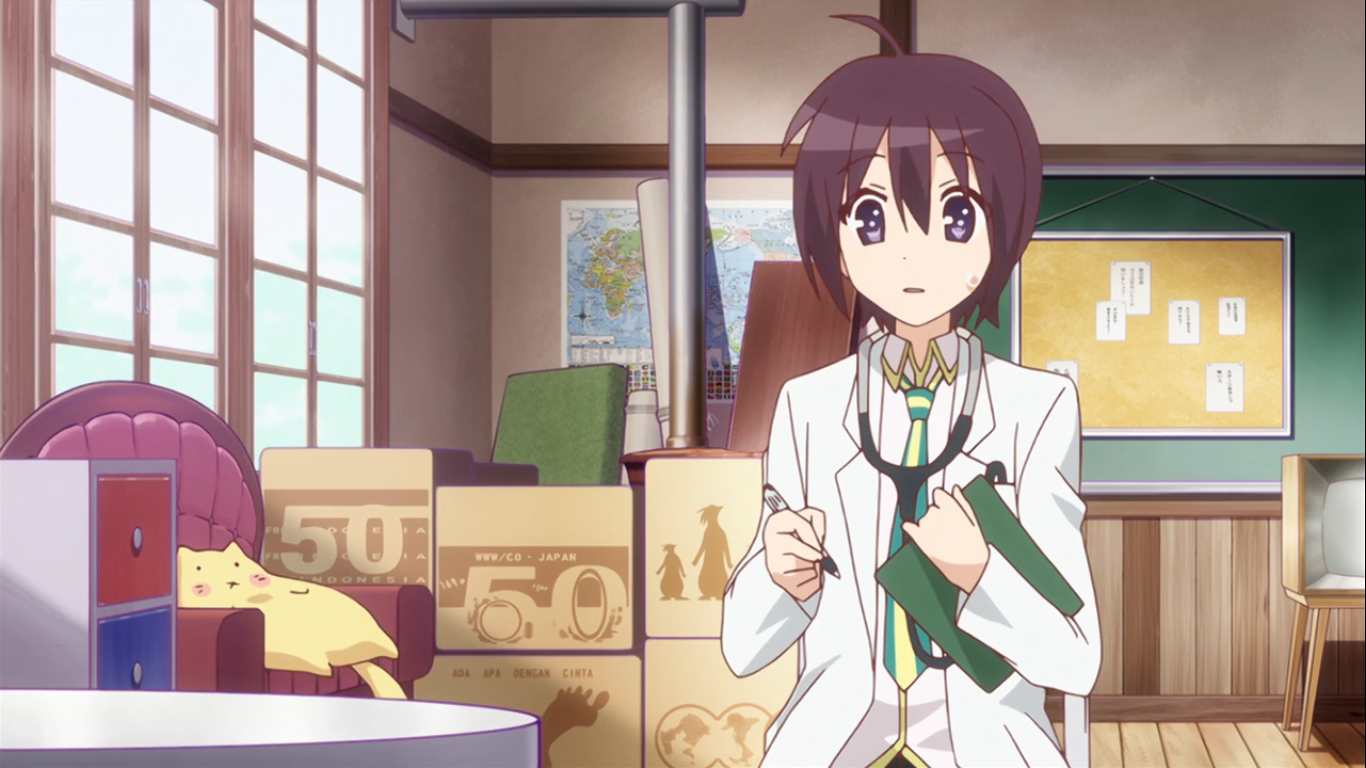 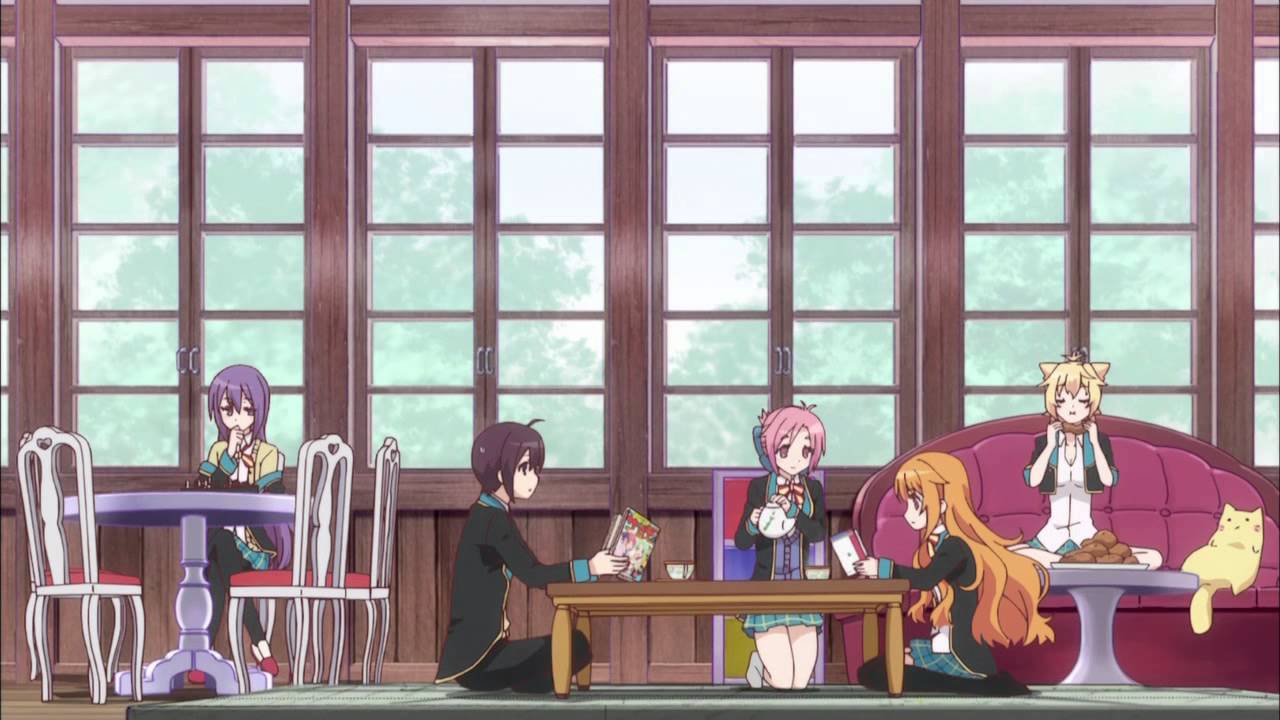 WAHOO! So I’ve kinda been absent for +2 weeks (not that anyone actually noticed my disappearance), and while I would apologize about it and regret life for the next month, I thought I’d celebrate my return instead. Hence,

WAHOO! I spent all of yesterday to catch up on everyone’s posts :), so now I’m ready to resume writing reviews. First and foremost, however, here is the list of reasons I’ve been out of the blogging world, and hopefully these reasons will suffice:

But because of that trial, I got A LOT of anime watched! Here’s what I recently finished:

Sound of the Sky – I actually finished this one beginning of November, but if you happened to miss my review, it’s right here (click me). Go read: I thought I did a good job, but it could really use some love . . .

Rokka: Braves of the Six Flowers – HOLY SHIT I didn’t even notices that this anime slipped by last season but it’s absolutely incredible! GO WATCH ROKKA NOW. Watch it before the spoilers destroy it for you. It is a fantasy action at first, but quickly turns into a mystery thriller when one too many heroes show up at the rendezvous point. One of them is a fake. Hopefully, a review will arrive to you soon!

Voices of a Distant Star – I’m not very good at reviewing movies, so see what you think for yourself by watching this 25-minute flick. Don’t let its short run time fool you, though. You’ll be surprised at the amount of emotion that can be conveyed in that short time. 25 minutes earlier, I was so happy . . . now my heart is distraught. Great watch!

GJ Club – After Rokka and all of the busyness around me, I really needed something to calm me down. GJ-bu did the trick alright! Take your average set of cute highschoolers and set the scene in a random afterschool club in the winter. BAM, relaxing AF. It wasn’t anything spectacular, but I didn’t need it to be. I’ll see if I can get a review out soon, but don’t be shocked if I don’t have much to say. :3

Akame ga Kill! – But happy-cub-time is over. I needed assassins, gore, betrayal, action – the whole package – and this anime delivered spectacularly! If you are for whatever reason unfamiliar with this over-hyped shounen, it’s basically a battle royale of assassins that clash in the shadows to overthrow their gone-to-sh*t corrupt capital. I know I’ll be talking about this one, so stay tuned!

So it was a pretty great time of anime-watching and attempting-to-relax for me. Hopefully now you’ll understand my absence. As for reading, shoot, SAO’s Fairy Dance is on hold now, but I want to finish it sometime this or next week.

But anyway guys, that’s what I’ve been up to these past few weeks. I’m back on the blogging trail, and I don’t plan to stop for the rest of this month! It’s been a lot of fun (and hard work) catching up, but it’s rewarding to get to speak with all of you wonderful people again!! Thanks for keeping the cafe warm while I was away 🙂 I also want to do a holiday haul(s) for those that are into that kind of stuff, just let me know in the comments! Expect hauls, reviews, and more sporadic conversations from me this December. Stay warm, and until next time, this has been

PS: Does anyone else hate the new WordPress? It’s been like a month and I’m still not used to it. Why must we fix something that’s not broken? Just why?